The Year of the Snake

Years and Dates for Chinese New Year of the Snake 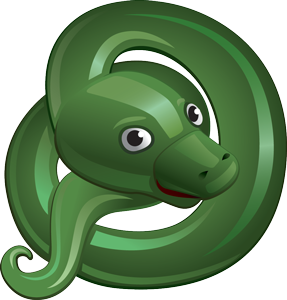 Imagine a snake slowly slithering along, pausing for a moment to consider the best possible path to take and then realising that path contains a threat. It quickly strikes at the threat and can now move on as calm and careful as before, unhindered in their progress. This tells us more than we realise about the chinese zodiac snake personality.

Snakes are intelligent, very analytical and have loads of self control. It may seem like snakes are a bit slow to speak but this doesn’t mean that they are slow to think or act. Typically, they prefer to think deeply about a situation or topic, make plans and only speak with great care. However, if it is required of them, they can be very quick and are quite capable of removing any obstacles in their path, to achieve their goals.

Snakes prefer quiet times rather than being overly busy, which means plenty of snakes can be found with their nose in a book and delegating extra work to others. They love puzzles and anything that makes them think. Snakes often stop to smell the roses and appreciate beauty in the world around them. They can find beauty in the most unusual of places and to them, it’s like finding a sweet slice of heaven. At work, snakes are efficient, creative and very organised. They will do something with minimum fuss and in the most cost-effective way. However they can get bored once they put a system in place and will want to move onto the next opportunity where they can be of assistance.

In relationships, snakes certainly know how to be charming and how to seduce another. They have an uncanny knack for getting what they want. Usually planning the first move and thinking about it well before it happens. Communicating feelings and thoughts is not something a snake feels comfortable doing and can get quite jealous at times. Because of this, they are best paired with partners who are very perceptive and loyal to them.

Compatibility with the Snake

Famous People born in the Year of the Snake

If you’re not sure which star sign you are, you can check the list of dates here to find out